You are here: Home › POP! › A new Matt Murdock Funko from Marvel Universe is now out for purchase 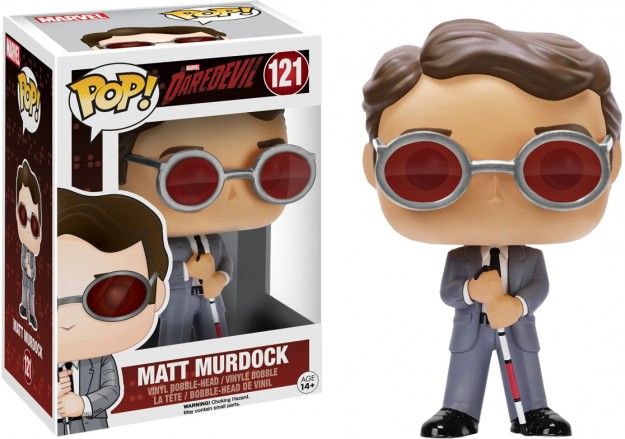 If you want to order ‘Matt Murdock 121 Funko’, you can do so by clicking this link which will take you right to the product. 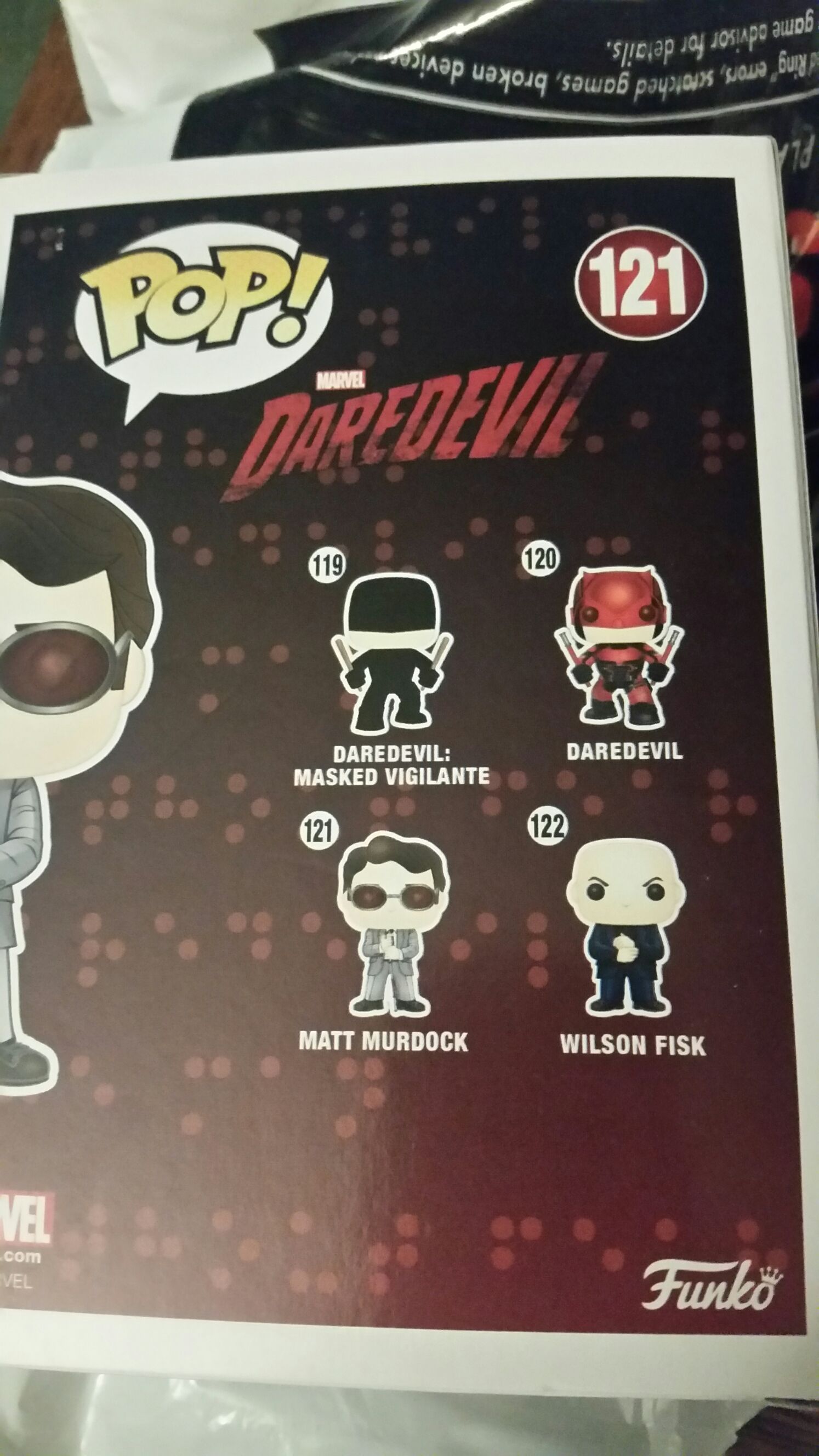